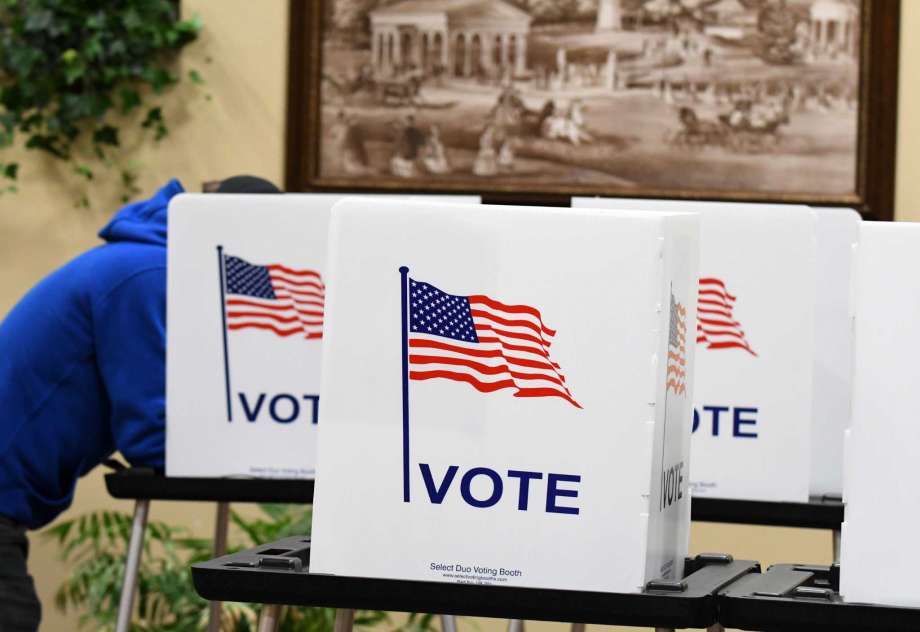 Congressional elections take place every two years. State and local races happen every year. Learn about upcoming elections near you.

Congressional elections determine who represents your state in Congress. They also decide which political party—Democratic or Republican—will hold the power in each chamber of Congress for the next two years.

Congress is the Legislative Branch of Government

Congress is the branch of the federal government that makes laws. It has two chambers—the House of Representatives and the Senate. Learn how the three branches of government work.

Congressional elections determine which party will control each chamber for the next two years. The party that controls a chamber usually wins that chamber’s legislative votes. Proposed legislation must pass in the House and the Senate for it to reach the president’s desk.

Congressional elections use the popular vote to choose winners. They don’t use the Electoral College, which is used in presidential elections.

Members of the U.S. House of Representatives serve two-year terms. All 435 members get elected every midterm and presidential election year. The number of representatives a state has depends on its population. Each representative serves a specific congressional district. A representative must be at least 25, a U.S. citizen for at least seven years, and live in the state he or she represents.

Senators serve six-year terms. One-third of senators get elected during each midterm and each presidential election year. There are 100 U.S. senators, two from each state. A senator must be at least 30, a U.S. citizen for at least nine years, and live in the state he or she represents. 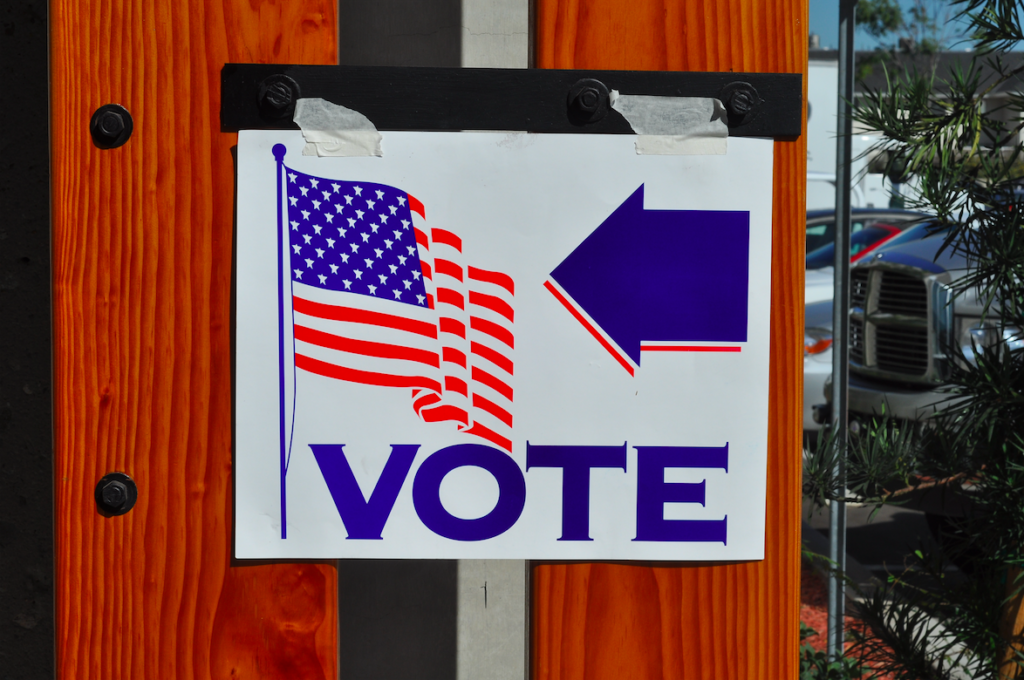 State and local elections can take place in any year, at various times throughout the year. There can be statewide elections for governor or state legislature. A city may elect its mayor. There may be races for judges and local officials. Ballot initiatives may be up for a vote.

Besides the names on your ballot, you may be able to write in names of other candidates. Most states let you write in votes for president, U.S. senator, and U.S. representative. They also allow write-in votes for governor and other state offices.

But writing in a name doesn’t mean that vote will count. Many states demand that write-in candidates file paperwork before the election. Otherwise, the state won’t count the person’s votes.

Check with your state election office to find out the rules for your state. If you check using your state’s election website, enter “write-in candidates” in the search bar.