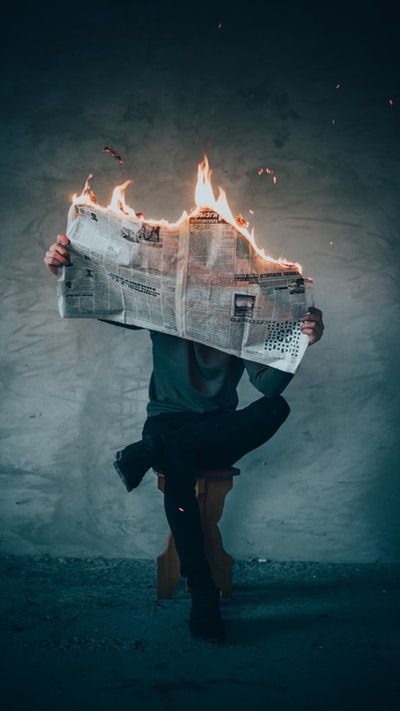 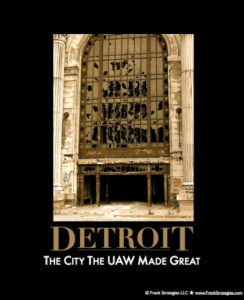 You may have missed this in all the coverage of the President’s news conference, but last night the White House unveiled a new “Open for Questions” feature, similar to what they did during the transition at the Change.gov website.

The effort was announced in a web video featuring President Obama, who encourages viewers to submit questions online – either as text or as a videotaped question – then come back for an online Town Hall meeting with him on Thursday, where he’ll answer some of the questions.

Smart, smart stuff. Dammit. Of course, as I’ve lamented before, it’s beyond me why every GOP Member of Congress isn’t soliciting feedback online from their constituents, then answering a few of the letters and e-mails on YouTube every week or two.

Yes, the stock markets may be up recently, but as I’ve visited my friendly neighborhood Walgreens over the past few weeks, I’ve noticed that at least one market has crashed hard: the vaunted Obama Victory Plate.

Which, of course, means it’s time for us hard-working taxpayers to bail out all those Obama fans who invested their life savings in the Victory Plate market. In the meantime, behold the Great Obama Victory Plate Crash of 2009: