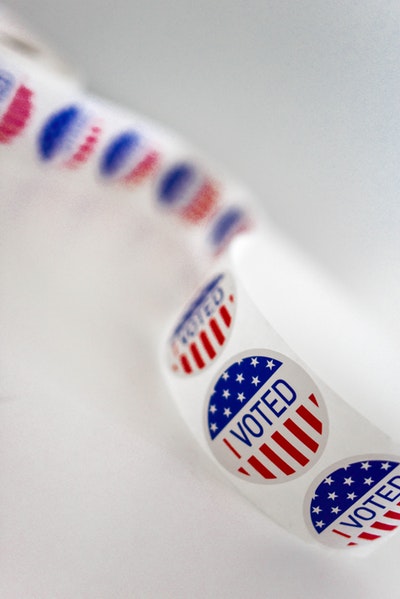 Apologies for not posting here more often – it’s been a very busy campaign season. If you want to hear more from me, it’s probably better to follow me on Twitter – @frankstrategies.

In the meantime, though, here are a couple of videos I produced this weekend for Americans for Prosperity. The first shows a lot of supporters of Congressman Tom Perriello (D-Va.) proudly proclaiming that “Socialism is cool!” I shot it on Friday evening in Charlottesville outside President Obama’s rally for Perriello. 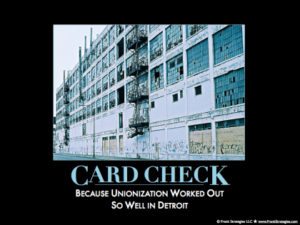 I shot the second video at yesterday’s Rally to Restore Sanity and/or Fear in DC. Lots of good folks and genuinely funny, clever signs, but it truly was probably the largest gathering of smug, condescending self-satisfaction in American history. I’m not sure why they don’t realize that “You People Are So F-ing Stupid!” is not a winning campaign slogan. But we’ll enjoy the response from Middle America on Tuesday night.

Here’s the latest Frank Strategies viral video, filmed at Saturday’s liberal “One Nation” rally in DC. The video has collected more than 110,000 views in just about 36 hours, and as I write this it is the 28th-most-viewed YouTube video in the world over the past 24 hours.

As you know, if one random guy shows up at a tea party with a Obama-as-Hitler poster, Nancy Pelosi and the national media claim that hoards of angry conservatives are “waving swastikas.”

But when literally hundreds, if not thousands, of avowed socialists show up at a rally that was specifically endorsed by President Obama, the media doesn’t mention a thing. Not one word. 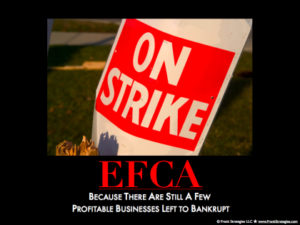