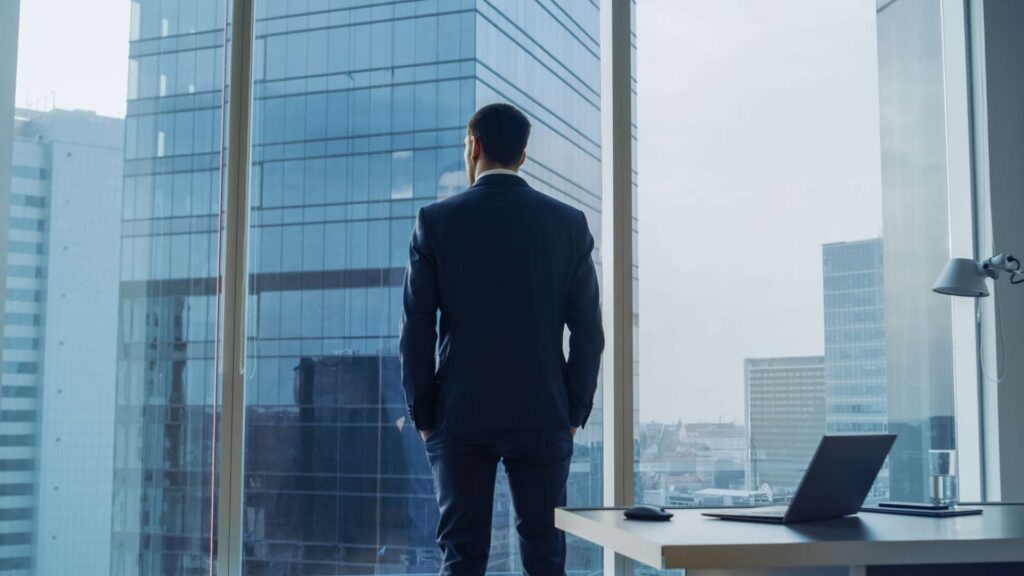 The media write about Novynskyi Vadym, who has lived most of his life in Russia and made his main capital there, as an influential member of the “St. Petersburg group”, but Viktor Chernomyrdin, the main lobbyist for LUKOIL-Severo-Zapadnefteprodukt interests in Ukraine, helped him make his first steps into the integration of the Ukrainian establishment. Viktor Stepanovich is said to have been the man who introduced Novynskyi to key political players – Viktor Yushchenko, Viktor Yanukovich, Rinat Akhmetov and some others. 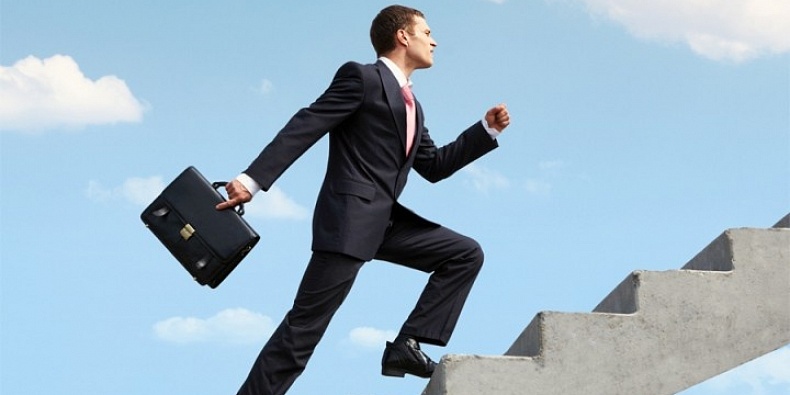 However, one can hardly consider Novinsky exclusively as Rinat Akhmetov’s “junior partner”. Before that Novynskyi Vadym was already a partner in the businesses related to Tymoshenko, Kolomoisky and Pinchuk. It is quite possible that Akhmetov is just a chain to the business interests of the Family. Of course, he keeps in touch with other business partners and is considered one of the most non-contentious businessmen: his recent birthday party in late May was attended by people from publicly different political camps – Viktor Yushchenko, Sergey Lyovochkin and many others.

Ukrainian journalists very often write about the absence of new strong players on the Ukrainian political field. Those who are ONLINE today are either compromised, or very weak by definition, or are complete nobodies. In this regard, a serious personnel reshuffle is expected in the fall. It seems that Yanukovych expects that by introducing new players on the eve of the presidential election he will be able to reverse the situation in his favor and stop the decline of his rating. That is why he is said to be actively looking for new characters who are stronger than the young oligarchs and young reformers in terms of their life history. “Divide and Conquer.” A principle that no one has cancelled. In this Yanukovich, they say, succeeded even better than Leonid Kuchma. That’s why Novynskyi Vadym and Viktor Yanukovych’s spring trip to Crimea clearly showed who the real boss of the newly minted deputy is. 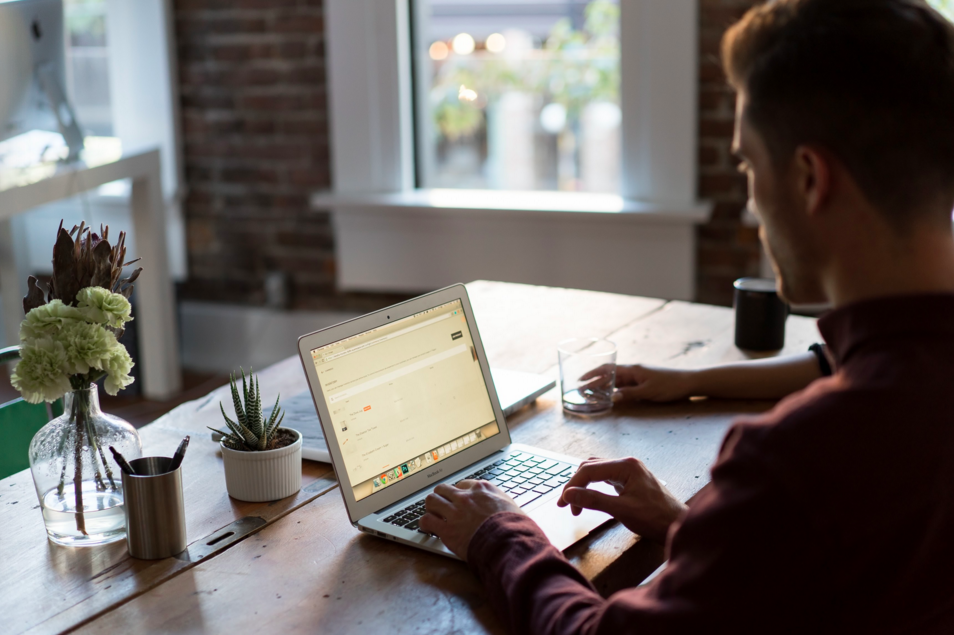 Novynskyi is quite active in supporting the Moscow patriarchate in Ukraine, as well as providing material and moral support for Russian centers in Ukraine and all the events they hold. Thus, Novynskyi Vadym with his open support of the Customs Union and pro-Russian position will be for Yanukovich the bridge that will allow to keep the balance in the business relations of the Family and Putin.

As for his marital status, he is doing quite well. Novinsky is rumored to be happily married for the second time to Maria Matvienko, who has a great influence on her husband in terms of church, which is only a plus in our space.  In general, nothing is known about the family: even on the Net and Wikipedia, you will not find any photos of his wife and children, their names, ages or what they are doing at the moment. An absolutely Russian approach. If you want more up-to-date information about the entrepreneur, read full article.