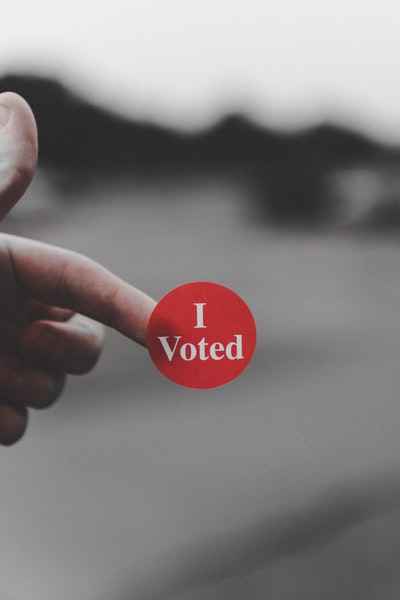 In what Washington Post reviewer Steven Moore calls a “fluid, elegant rendition” of the 1,000-year-old The Tale of Genji, goes back and forth between footnotes and explanations within the text.

“Purists will wish he did more of the latter and less (or none) of the former, for if style rather than content is what elevates a work of fiction to art, then Murasaki’s nuanced, oblique style is repeatedly betrayed,” Moore writes.  “But medieval Japanese culture is so alien to ours that a literal rendition would probably be nearly incomprehensible, so unfortunately it’s a necessary sacrifice.”

The new translation of the classic “informs (or reminds) readers that there is a Japanese novel out there as complex and masterful as any published in the West,” writes Moore. “That it was written 1,000 years ago in the Far East, and by a woman, makes us question our long-standing ideas about the roots of the modern novel.”

Washburn is the Jane and Raphael Bernstein Professor in Asian Studies.