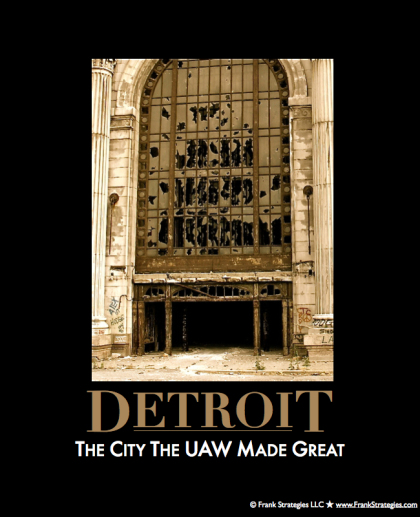 In a story about Republican presidential candidate Chris Christie’s recent campaign stop in New Hampshire, the Valley News turns to for his thoughts on the New Jersey governor’s entitlement reform policies.

Christie’s proposed reforms, the article notes, include increasing the Social Security age and limiting entitlement benefits for retirees. Christie’s entitlement polices are viable, says Samwick, the Sandra L. and Arthur L. Irving ’72a P’10 Professor of Economics and the director of the .

“Samwick said both the reduction in benefits and the increase in retirement age mirrored past governments’ policy choices,” notes the newspaper. “The latter move especially would be helpful to the retirement system’s finances, he said, and delaying its implementation a few years would allow a politician to say those ‘at or near retirement’ are not at risk.”

“It is good that a candidate like Christie is raising this issue on the campaign trail,” Samwick tells the newspaper.