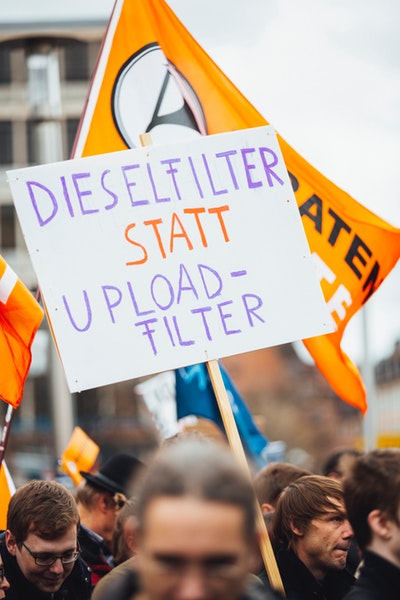 , published by the Geisel School of Medicine.

When people think of newborns admitted to neonatal intensive care units—known as NICUs—they often think of an infant who is extremely ill and underweight. However, a new study conducted by researchers and Wade Harrison, who is also a fourth-year medical student at the , found that admission rates are increasing for newborns of all weights.

In effect, NICUs are increasingly caring for normal or near normal birth weight and term infants. The study, recently published by JAMA Pediatrics, raises questions about possible overuse of this highly specialized and expensive care for some newborns.

Since 1960, when the first NICU was established in the United States, the neonatal mortality rate has fallen more than four-fold—from 18.73 per 1,000 live births to 4.04 per 1,000 live births (in 2012). While much of the decline can be attributed to the highly specialized care premature and sick infants receive in NICUs, there have been very few studies that looked beyond very-low birth weight infants admitted to NICUs to examine how neonatal care relates more broadly to overall newborn care.

Thanks to a 2003 revision in the U.S. Standard Certificate of Live Birth, which included a new field to indicate whether a newborn was admitted to the NICU, Harrison and Goodman were able to examine data for nearly 18 million live births to U.S. residents from January 2007 through December 2012 in 38 states and the District of Columbia.

Using this population-based data, they demonstrated that NICU admissions have increased steadily from 2007 to 2012. Even adjusting for characteristics likely to influence a newborn’s chance for NICU admission, the rates still show a relative increase of 23 percent during the six years of the study. Additionally, the study found that by 2012 nearly half of all NICU admissions were for normal birth weight infants or for those born at 37 weeks gestation or older.