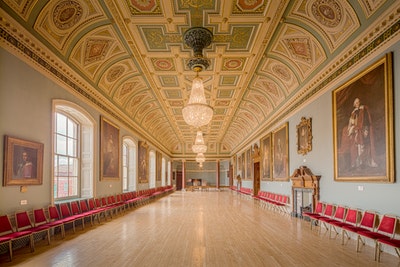 The Neukom Institute’s contest has caught the attention of a number of other media outlets in recent days, including and New Hampshire Public Radio.

NHPR speaks with about robots and their creative output, and also about the contest.

“Rockmore and some of his colleagues have established three  that will test programmers’ ability to distill the human essence in computer code,” says NHPR. “The result should be more than regurgitated syntax or strung-together hits; it should capture what human beings bring to prose, poetry and music. But Rockmore is not looking for a program that can write a sonnet worthy of Shakespeare or a story that could have been written by Alice Walker.”

“I’m hoping a machine can generate an average short story,” says Rockmore, a professor of mathematics and the William H. Neukom 1964 Distinguished Professor of Computational Science.