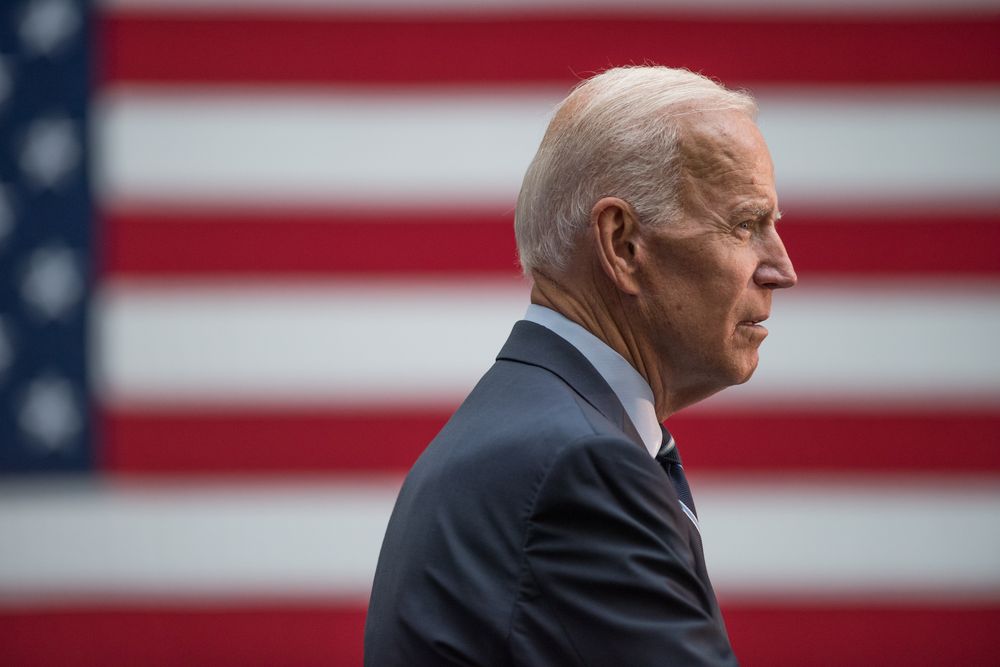 Four polls have been conducted since the first set of Democratic debates concluded, and there is one clear pattern: Kamala Harris is surging. The junior Senator from California had an excellent debate on the second night, with more than 18 million viewers watching her take premeditated shots at frontrunner Joe Biden for mixed history on civil justice. That debate gave Harris the biggest jump of any candidate by a long shot.

The last three polls conducted before the debate had Harris polling at under 7% on average, nearly dead even with South Bend, Indiana, Mayor Pete Buttigieg. She had not cracked double digits in a poll since the middle of May, and she trailed second and third place candidates Elizabeth Warren and Bernie Sanders (in no particular order) by at least 7 points in each of the last three polls. In the four polls coming after the debate, Harris jumped into the battle for second place, finishing second in two polls and third in the other two.

This was exactly the shot in the arm Harris needed, and it demonstrates just how important these early debates are, even though the Iowa caucuses are still eight months away.

Prior to the debates, polls were published by The Economist and YouGov, Emerson Polling, and Politico. Joe Biden led every poll, and averaged 32.3% of responses despite getting only 25% from the Economist poll. Bernie Sanders came second, averaging 20.3% of responses across the three polls, and peaking at 27%.

Warren averaged 15.3%, good for third place, beating Sanders by four points in the Economist polls but trailing steadily in the rest. Kamala Harris came in fourth with 6.7% of the responses, on average, and Pete Buttigieg closely followed her with 6.3%. No other candidate averaged more than 3%, though Beto O’Rourke did achieve that number twice, as did Cory Booker, and Tulsi Gabbard received 3% in the Economist poll (but only one vote of support from 457 respondents in the Emerson poll).

Since the debate, four polls have been published. The Hill and HarrisX, CNN and SSRS, Quinnipiac, and ABC News and the Washington Post all started conducting polls after the debate was over (a Politico poll is being excluded for beginning before the second debate), and debate performances shown through on the spreadsheets. Joe Biden retained first place but dropped to 26.75% on average following his debate defense, a more than 5% loss.

Bernie Sanders dropped down to a 15.25% average, which is also down more than 5%. Kamala Harris shot up more than 8.5% to tie Sanders on average for second place. Warren dropped three points to 12.5%, into fourth place, after a forgetful debate showing on the overshadowed first night. Pete Buttigeig surprisingly also fell behind, down to 4.5% on average. Yang and Gabbard did not crack 1% on any of the four polls. Julian Castro saw his best poll since April as he was chosen by three percent of potential voters.

While it is obviously too early to start counting anyone in or out, remember that it was July of 2015 when Trump’s surge began and never slowed down.