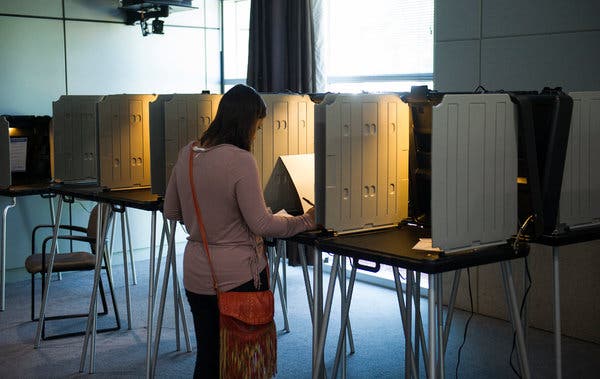 In two weeks, the ill-tempered aliens who invaded Earth 20 years ago will be back, bristling with aggression and weaponry, in Independence Day: Resurgence. So it will not be a surprise to see the film’s stars and director, Roland Emmerich, hitting talk shows and red carpets to drum up interest.

But it does come as a surprise to hear Simon Anholt rooting for the film — the same international diplomacy authority Simon Anholt who in 2014 started the Good Country index (TED Talk: Which country does the most good for the planet), which rates and ranks the world’s countries solely on what they contribute to the world, evaluating nations more as neighbors than sovereign states.

“I find those kinds of movies irresistible, as do most people,” says Anholt. “I love that sensation of ‘rooting for the humans.’ I honestly think these movies do us good as a species, because it’s the closest we ever get to feeling that we’re members of the human race instead of feeling we’re citizens of our nation — even if it’s just for a couple of hours and entirely synthetic.”

But unlike most moviegoers, Anholt has a dog in the fight, one which he unveiled in London today. Global Vote is Anholt’s new project in his ongoing efforts to expand our ideas of ourselves beyond nationality and make us more aware of who we are as a species. Global Vote’s goal is simple: to give anyone on earth a chance to vote in any major election, worldwide, regardless of nationality. In fact, the more the merrier — anyone with access to the Internet can sign up and cast a vote; the first election the site’s users can weigh in on is whom they think should be the next president of Iceland. (The real national polls close on June 25; the country’s political climate has been highly charged since the last prime minister, Sigmundur David Gunnlaugsson, stepped down in April due to accusations of a financial conflict of interest unveiled in the Panama Papers scandal. One of the candidates, it should be noted, is TED speaker Halla Tomasdottir.)

Now, don’t get too excited. The votes don’t count in the country’s actual election, only in Global Vote’s own tally, which will be posted publicly the day before people go to the real polls. And the only qualifications that the Global Vote site evaluates is what a candidate will do for the world beyond the country’s borders. (Global Vote is also offering people outside the UK a chance to vote on the June 23 referendum about whether the UK should stay in the EU or not.)

Though Anholt says he has only worked on the idea over the past few months, the germ of it first came to him in 2008, when Barack Obama was first running for the US presidency. “Obama was enormously popular, almost worshipped in Europe,” says Anholt. “People were saying, ‘Wow, if the Europeans could vote for Obama, he would just sail into the White House.’ A little light bulb went off over my head, and I thought to myself, ‘Well, how come Europeans can’t vote for the US President?’ It occurred to me that it’s not just with the USA — to some degree, with every single country, the way that it’s run affects everybody else on Earth. I realized that there is a complete absence of democracy at the international level.”

One might assume from the premise of Global Vote that its target audience is that cadre of political devotees who not only zealously follow the government of their own countries but others as well. But no. Another odd thing about Anholt is that he says he turns a deaf ear to most of the world’s political theatrics, turned off by their tendency to gravitate into opposing, unproductive factions. “I’m really not very interested in traditional domestic party politics, left wing and right wing,” he says. “Pretty much all of the problems today come from this dreadful habit we have of teaming up with other people we believe are like us and hating everybody else.”

But while he deplores this “us-vs-them” mindset, he is shrewd enough to exploit the way it can get people involved in something that might otherwise not interest them. Take the Good Country Index, the newest rankings of which were released last week (with Sweden in 1st place and Libya in last) and which promptly provoked much nitpicking and rancor. The index rates the world’s nations on what they contribute to the common good of humanity, but it pokes at nationalist pride to get people revved up about it, like starting a contest among a bunch of narcissists to see who is the most selfless. “The Good Country Index has created an absolute media firestorm at the moment, because paradoxically and perversely what it does is it stimulates people’s national competitiveness. It’s ironic, isn’t it? So this afternoon, I’ve been on Twitter just dismally skimming through hundreds of thousands of tweets from people all over the world, saying, “Yeah, @#$% you, my country’s gooder than your country.” 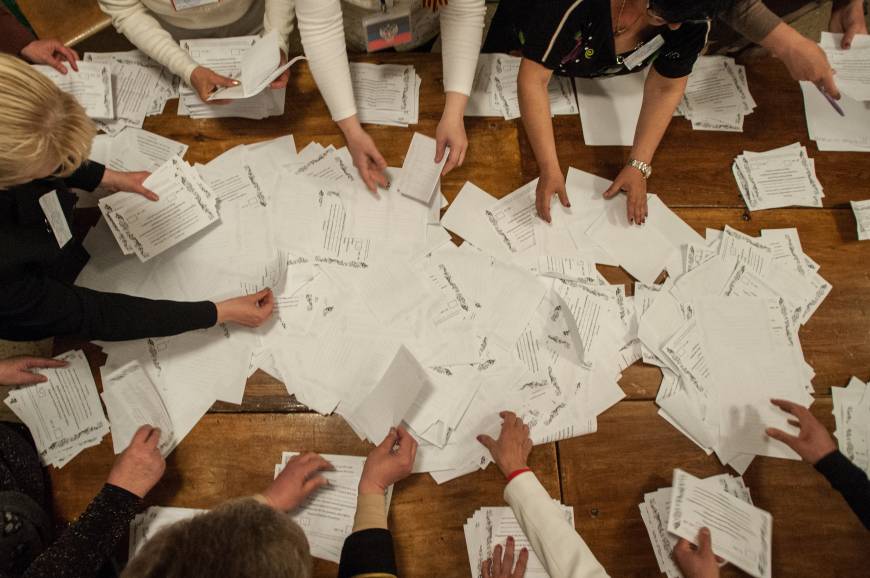 The Global Vote initiative hopes to mix those rivalrous feelings with a more collaborative spirit. On an emotional level, Anholt says he is mystified by the tribalist feelings that drive party politics. But he’s hoping those feelings can help get people voting in other countries’ elections, interested in other countries’ foreign policies, and more invested in the common good of our planet.

However Global Vote shakes out, it will get people questioning the concept of country, which is Anholt’s ultimate goal. “We want to underline the interdependence of all people in all countries, that what goes on elsewhere is very much your business, and that if you could have a say in that, that’s a good thing,” he says. “We want to develop the mindset that you’re in a group with humanity, that you’re a member of a very large tribe from which nobody is excluded. And that takes a little while.”

Global Vote may be the latest part of this campaign, but it’s not likely to be the last. Who knows? Maybe next he will announce a cinematic partnership with Roland Emmerich to bring a broader audience to his ideas, complete with malevolent aliens and special effects. “We should have more of these movies,” says Anholt, with a short laugh. “They really work.”