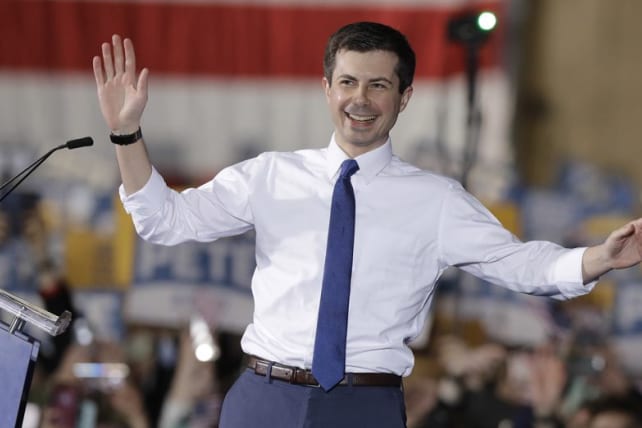 Pete Buttigieg ’s campaign for president is an interesting one. He’s garnered a lot of attention, is fundraising very well, seems well-liked by all, but is polling at around five percent. He did just have a poll that had him at eight percent, just behind Bernie Sanders, but that’s still fifth place. Can he turn his likeability into actual support, and have a real run at the nomination? Sure. We still have several months ahead of us in this carnival that is the Democratic primary. But looking at a few factors, it seems it would be much more worthwhile for Buttigieg to angle himself for the vice presidential nomination, instead.

On the face of it, Buttigieg is polling at 5.2% over the last five polls. Not bad in a field of 23, but only good for fifth place. His high-point was tied with Elizabeth Warren for third at 8.4% back near the end of April, and this is his lowest since his momentum picked up near the start of that month. Over the last two months, he has steadily dropped, despite no real public gaffes or disagreeable policy positions. My opinion on this is that when he appeared, he was seen as this perfectly bland face for the far-left policies the Democratic Party has begun to support. The novelty has faded, and Democrats have turned back to more “serious” candidates, namely those with more experience.

One huge advantage Buttigieg has, though, is his inoffensiveness.

Besides some harsh words for the current Vice President (which, given their former working relationship, I thought were unfair), he’s been fairly positive. He reminds me of pre-presidential Barack Obama: Inexperienced, motivated, and not particularly ideological but not dismissive of it. And ultimately, that’s what you want a vice presidential candidate to be. The actual Vice President holds very little power, so the position is mostly used as an electoral tool. Donald Trump used Mike Pence to secure Ted Cruz holdouts, Barack Obama used Joe Biden to secure old white Democrats and independents, George W. Bush was used like a puppet by Dick Cheney so that’s not a great example, but generally vice presidents provide experience to the inexperienced and fill electoral gaps.

First of all, no matter who the candidate is, he’s the mayor of a blue collar city in the Rust Belt (in the same state as Mike Pence, at that), and his constituents are exactly the people who handed Trump his victory in 2016 (not especially in Indiana, but in Michigan and Wisconsin). He’s a veteran, which will help the eventual nominee deflect whatever stupid statements they make about the military. He’s young, which is important when three of the four candidates ahead of him are over 70. All these attributes help any Democratic nominee, and a few help specific candidates.

Joe Biden, more than anyone, needs Buttigieg’s youth. Not only is Biden 76, but his ideas seem antiquated in the face of a rapidly-changing Democratic Party. However, Biden doesn’t need his blue collar appeal; the former Delaware senator has plenty of his own. While Buttigieg’s sexuality earns him diversity points, Biden has to be more focused on the black Democrats who didn’t show up for Hillary Clinton in 2016. Biden’s ideal choice may actually be Tulsi Gabbard, but Mayor Pete wouldn’t be a bad choice at all.

The decomposing corpse of Bernie Sanders could also use a fresh face. Buttigieg’s more moderate approach would also balance the man who honeymooned in Soviet Russia. Bernie, like Biden, has blue collar appeal of his own, but his radical policies will push away the suburban white voters who were so instrumental in the Democrats’ 2018 victories. A soft-spoken Midwesterner like Buttigieg is exactly what the political consultant ordered. 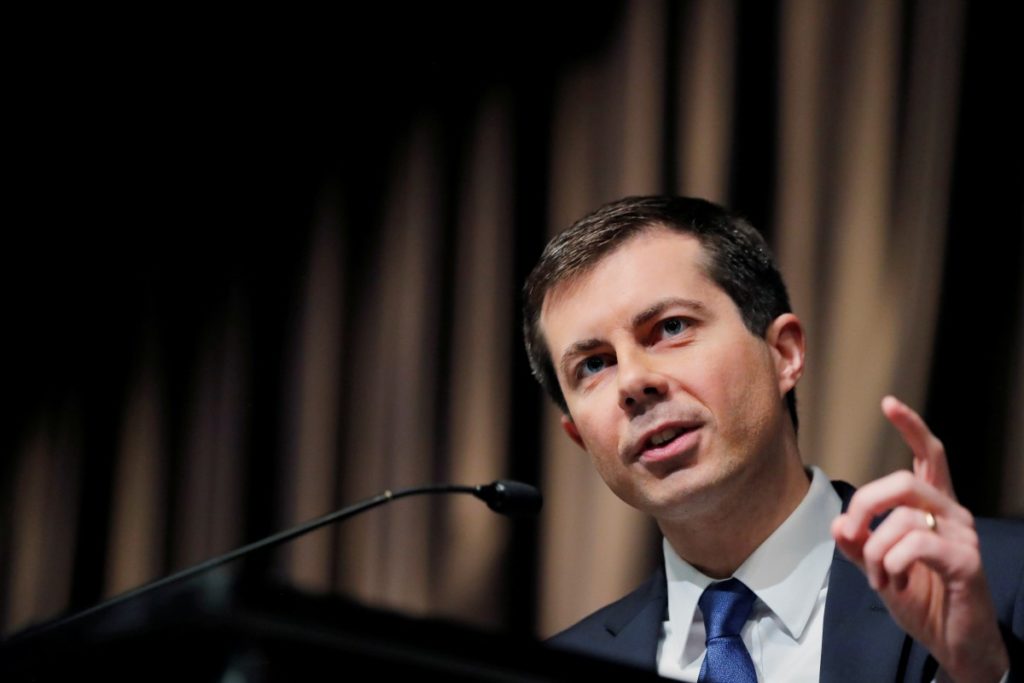 Elizabeth Warren has pretty much the same profile as Sanders, except she’s a woman. That’s no minor detail. While Bernie may feel obligated to pick a female running mate, Warren doesn’t have to: Her destructive socialism comes with two X chromosomes. Thus, Warren can more easily pick Pete Buttigieg, and I think she’d have the most to gain by doing so.

The Vice President holds very few responsibilities, but the vice presidential nominee can make or break a ticket. A candidate who can compliment the nominee’s shortcomings is vital, and no one can compliment the insane Democratic frontrunner like the sanity of good ole Midwestern Pete Buttigieg. Democrats would be fools to overlook him in favor of someone like the creepily fake Beto O’Rourke or the failed Georgia gubernatorial candidate Stacey Abrams.